As one of the most popular music streaming services in the world, Apple Music attracts a massive amount of subscribers, thanks to its vast music library and diverse music types. This service offers over 70 million songs for users to stream to their device on-demand and provides three live 24-hour radio stations, including Apple Music 1, Apple Music Hits, and Apple Music Country. Everyone can always find his favorite songs on Apple Music. Plus, it offers a 3-month free trial service for potential users to access its huge library and get the same rights as subscribers.

Well, you are in luck. Here we list out the top 5 Apple Music Downloaders in the following content and will briefly introduce the features of each program to help you find the best one. 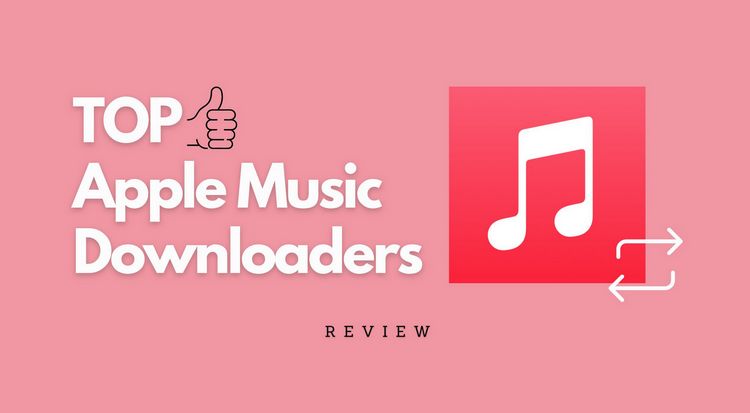 There are many tools in the market that can record Apple Music without the Apple Music app or iTunes, but it is hard to find a program like TunePat Apple Music Converter to download Apple Music directly from the web player at a fast speed without any quality loss. It can also work as an Apple Music player. You can directly stream your favorite Apple Music songs on it. 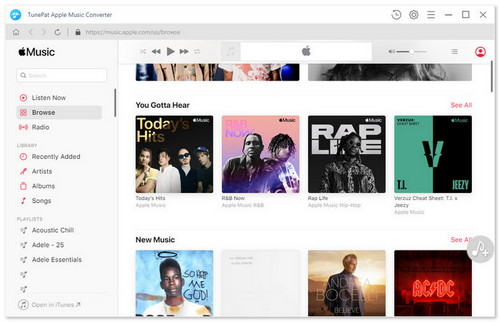 Apart from downloading and converting iTunes audio, Apple Music, and Audible audiobooks, Sidify Apple Music Converter is regarded as a multifunctional program that is capable of burning Apple Music to SDs with one-click, uploading or sharing the downloaded music files to OneDrive. This program is highly compatible with the latest version of Windows OS/macOS/iTunes, and you can enjoy free upgrades and technical support. 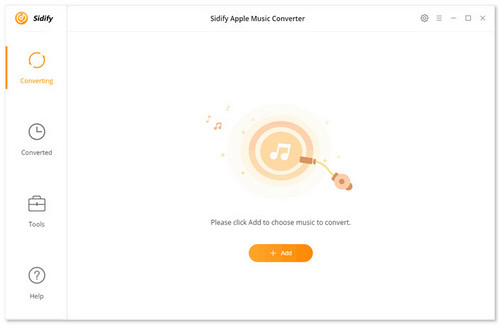 
Screen Recorder, as its name prompts, is a screen capturing and audio recording tool to record your screen and audio that is playing on your Windows PC and Mac. It can record any online video or streaming music with high quality, game playing process and other online activities. It also offers a “Snapshot” function to take screenshots from your computer with multiple editing functions.

Since it is an audio recorder, to make sure the music files can be maintained complete, the recording process cannot be interrupted. If there are a lot of songs that you want to download, it will take a long time to record Apple Music songs and you can do nothing on your computer when it is recording.


Different from Screen Recorder, there is a program called Streaming Audio Recorder that can record streaming music from music sites, such as Apple Music, Spotify, Amazon Music, Google Play, etc. You can also use it to record streaming audio from radio stations, video platforms, or capture sound from audio chats effortlessly.

With the built-in MP3 search engine, Streaming Audio Recorder will find your wanted Apple Music songs on the web and record them in various audio formats, including MP3, AAC, FLAC, WMA, M4A, and so on, making the audio files be compatible with different devices. After recording Apple Music, you can save the music on any device. 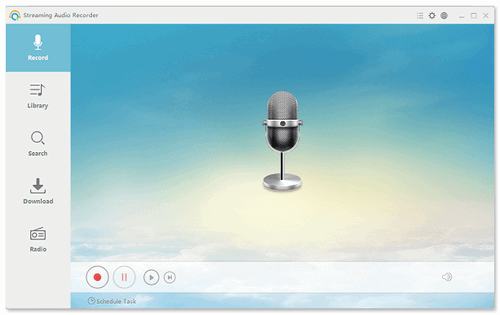 
iMusic is an all-in-one music management tool that supports recording and downloading music from over 3000 music sites, including YouTube, Spotify, Pandora, iTunes, Facebook, etc. If you want to download Apple Music on your PC/Mac, iMusic ‘s Record function can help you record Apple Music in MP3 format, and the ID3 tags will be added to the songs automatically.

With iMusic, you can backup and restore the iTunes library and transfer music between iOS devices (iPhone/iPad/iPod)/Android devices (Samsung/Sony/HUAWEI/ZTE/...) and iTunes. What’s more, iMusic has the ability to transfer the downloaded songs to a USB drive with one-click and allows to burn music to CDs. 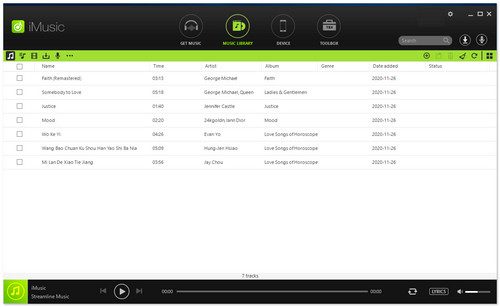 Except for Sidify Apple Music Converter, the other programs can download Apple Music without installing Apple Music or iTunes app. If you need a comprehensive tool to download songs from Apple Music and burn the downloaded music to CDs, both Sidify Apple Music Converter and iMusic can do that for you. But Sidify will be better as it also supports batch conversion and tags editing function. If you want to get a large number of songs downloaded in a short time with lossless audio quality and ID3 tags kept, TunePat Apple Music Converter is your best choice as it supports converting music at 10X speed. Screen Recorder, Streaming Audio Recorder, and iMusic support recording and downloading music from online music sites, but you might spend a long time to record Apple Music songs. Especially, when using Screen Recorder and Streaming Audio Recorder, the audio quality of the songs will be reduced.

All in all, all Apple Music Converters or Recorders we mentioned above can help you get Apple Music in common audio format so that you can listen to the downloaded Apple Music songs on any device without any limits. You can choose any program based on your needs. 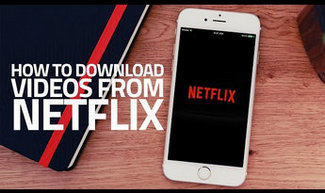 How to Transfer Movies from Netflix to USB Drive?

Netflix subscribers can access to a vast library of movies and shows available for streaming, but what can you do if you don’t have a reliable or high bandwidth Internet connection? What if you’re stuck on a plane for a few hours that doesn’t have WiFi services set up? Is there a way to download content from Netflix to store on your USB drive...

How to Fix Spotify Error Code 17 on Mac

How to Add Spotify Music to iMovie