Spotify is a popular music streaming service available in over 80 countries and regions throughout the world. As of December 2020, Spotify had over 345 million monthly active users worldwide, including 87 million paying subscribers.

The platform is a freemium service. It offers three types of subscriptions – Spotify Free, Spotify Premium ($9.99 per month) and Spotify Family ($14.99 per month). Spotify Free users are provided with ad-support basic features while additional features like superior audio quality are limited to paid subscribers. 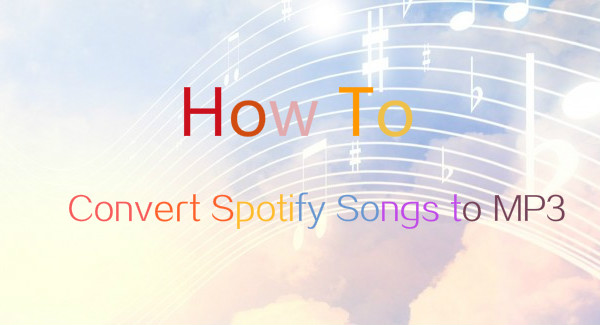 Spotify offers more than 70 million songs, but what disappoints us is that all the songs are locked on Spotify app, for which we are unable to save them as local files. Though Spotify can be available for most modern devices, such as Windows, macOS, iOS & Android phones and tablets, Xbox One home consoles and more, with Spotify app installed, there is always a demand to get Spotify songs downloaded.

In this article, we are going to show you how to unlock the limit and download songs from Spotify as MP3 files so that you can backup your Spotify songs, listen to them offline with various multimedia players, or transfer them to other devices for enjoying without installing the Spotify app.

TunePat Spotify Converter is a simple yet powerful Spotify downloader. With no need to install the Spotify app, it is able to convert Spotify songs, albums and playlists to MP3/AAC/WAV/FLAC/AIFF at 10X fast conversion speed with lossless output audio quality while keeping the ID3 tags after conversion.

Tips: How to transfer Amazon songs to other devices? TunePat Amazon Music Converter can help you download Amazon tracks in MP3, AAC, WAV, FLAC, and AIFF format and allows you to move the converted music without limits.

How to Download Spotify Songs as MP3 Files with TunePat

The most distinct feature for TunePat Spotify Converter is that it requires no need to install any extra apps to get Spotify songs downloaded. Just choose MP3 as the output format, add Spotify songs to TunePat and finally click “Convert” button to export them as MP3 files on your local computer. Here come the detailed steps:

Launch TunePat Spotify Converter. Click the "Settings" button on the upper right corner and select the output format and output audio quality. You can also customize the output path, organize the output files in various ways and more.

Find the playlist that you want to download, and then click "Add" button to select the songs for converting.

After selecting music, click the "Convert" button and start the conversion process. All your selected music will be saved on your computer.

Once the conversion is done, you can find your downloaded music format by clicking the "History" button on the upper right corner or directly going to the output folder you customized in the previous step.

Video Tutorial: How to Convert Spotify Songs to MP3 with TunePat? 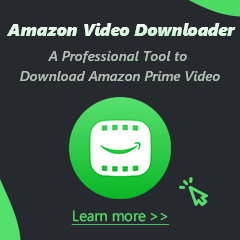