How to Set Spotify Music as Alarm


Setting one of your favorite music as the alarm will let you be full of energy at the beginning of the day. But generally, only a few pieces of music were pre-loaded on a phone to be used as the alarm, and they are mostly simple and monotonous sound. Therefore, you may want to add your favorite songs to the music alarm list.

Spotify is a good platform to stream your favorite music as it offers millions of different genre music to users. However, the trouble is that only the premium users are allowed to download music from Spotify and the music can only be played on the Spotify app. Why? Because Spotify music is controlled strictly, causing the music to be unavailable when playing them outside of the Spotify app and the downloaded music will miss when users cancel the subscription. So it is impossible to set Spotify music as the alarm directly.

It is necessary to find a way to let Spotify music available in any circumstance if you want to set Spotify music as alarm. Here we recommend you to use TunePat Spotify Converter, because it can not only remove the limits, but also let the music be commonly used on any device for any purpose. 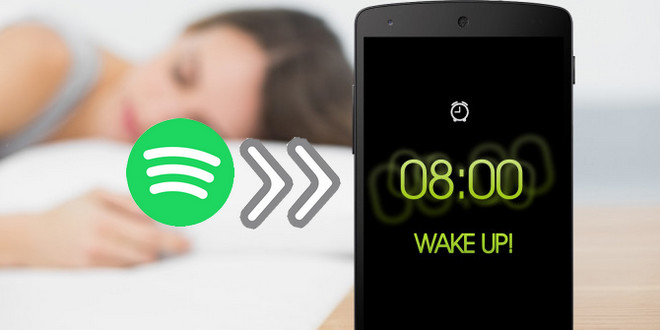 Why Use TunePat Spotify Converter?

TunePat Spotify Converter is a program to convert Spotify music to MP3, AAC, WAV, AIFF, and FLAC format without installing Spotify app on the computer. You will see a simplified interface on which only display several buttons, and it is easy to use as you can get the converted music files within several steps. TunePat Spotify Converter downloads music with up to 10X speed and keeps the whole metadata information after conversion. With TunePat Spotify Converter, the downloaded music is totally free and you can set them as the alarm directly.

Tips: Want to transfer songs from Apple Music on MP3 player? TunePat Apple Music Converter can help you download Apple Music songs in MP3, AAC, WAV, FLAC, AIFF or ALAC format, and move the songs to any devices for playback.

Guide to Convert Spotify Music and Set It as Alarm

Choose a playlist and click the “Add” button, then TunePat will display all songs in the list, you need to select the songs you want to convert.

After selecting music, click “Convert” button and TunePat will go to the conversion process, all songs will be converted with 10X speed. 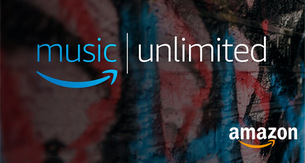 TunePat Amazon Music Converter is a professional program to download and convert Amazon songs to MP3/AAC/WAV/FLAC/AIFF/ALAC format. After conversion, you can transfer the downloaded music on any devices and listen to music offline. Give it a shot now!

How to Play Spotify Music on Fitbit Versa