Spotify Music has long been recognized as the largest streaming music service platform in the world. The best thing about this software is that it not only provides endless music resources for paying users but also free users can get close to its rich music resource library. With the continuous increase in the number of fans, Spotify Music is also constantly improving to meet the different needs of users. But no matter how perfect it is, free users won't be able to unlock the same perks that paid users can enjoy. Because Spotify Music needs to rely on constant renewals to make a profit.

And when you become a paid Spotify Music subscriber, you can't actually download songs either. Especially some Mac users need to download songs in special formats, such as AIFF, ALAC. None of this can be accomplished simply by subscribing to Spotify Music. Even if there are shortcuts, you can only find them here. Without further ado, let's discuss how to batch download Spotify songs, albums, playlists, and other audio files to Mac in common formats.

If you want to do that, you need professional software to unlock Spotify songs, turn them into local files, and finally take full control of these songs. It's highly recommended one of the best among Spotify Music Converters - TunePat Spotify Music Converter. It can easily download songs, albums, playlists to your computer at 10x speed. And at the same time, it converts these songs to common formats. This is a once and for all solution. And whether you are a Free user or a Premium user, you can download the songs you want offline through this program.

It offers two versions, Windows and Mac. Next, we will download Spotify music to a local folder on Mac. As for Windows users, you can refer to the same steps as well.

Now, let's check the step-to-step guide on how to download Spotify Music playlists to local files on Mac.

Install the Mac version of TunePat Spotify Music Converter, then start this program. On the main interface, navigate to the "Open Spotify Web Player" tab, then click on it. A built-in Spotify Music Web Player appears, log in with a Free or Premium Spotify Music account. 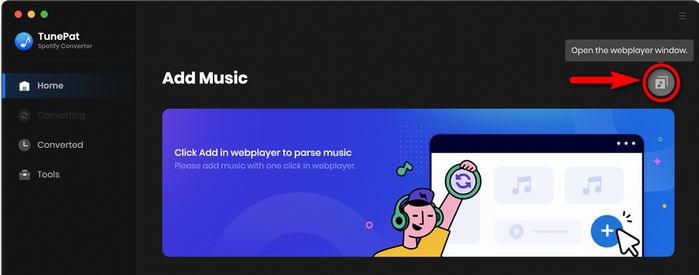 Locate the "Settings" button in the upper right corner, click on it. Here you will find multiple output settings, such as the output format, output folder, bit rate, sample rate, etc. When you need to change it, just click the corresponding option and choose the preferred one. The settings will be saved while you are adjusting.

Note: For Mac users, AIFF and ALAC formats are better options. Because these formats are compatible with media players on Mac. 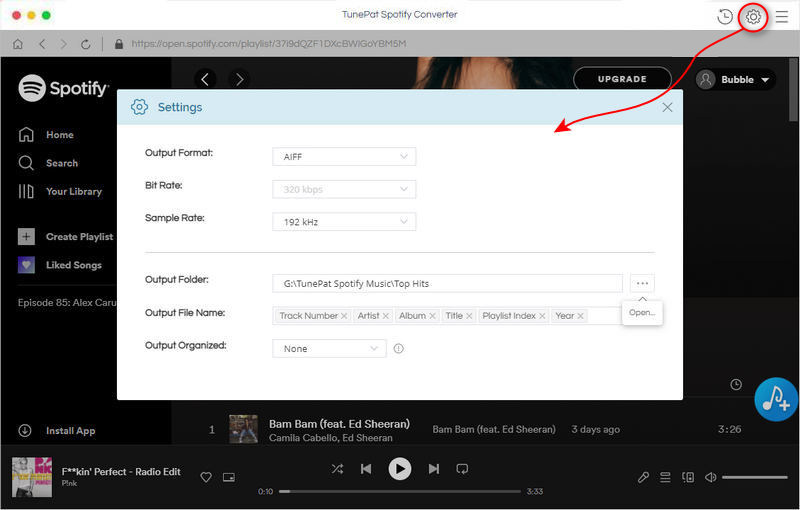 From now on, things will be easier. Simple pick a music album or playlist you prefer, then open it. There is a suspending "Add to list" button, tap on it. Then you are allowed to select Spotify songs of the opened album or playlist to download. Choose the "Convert Now" option in the lower right to process a conversion right now. 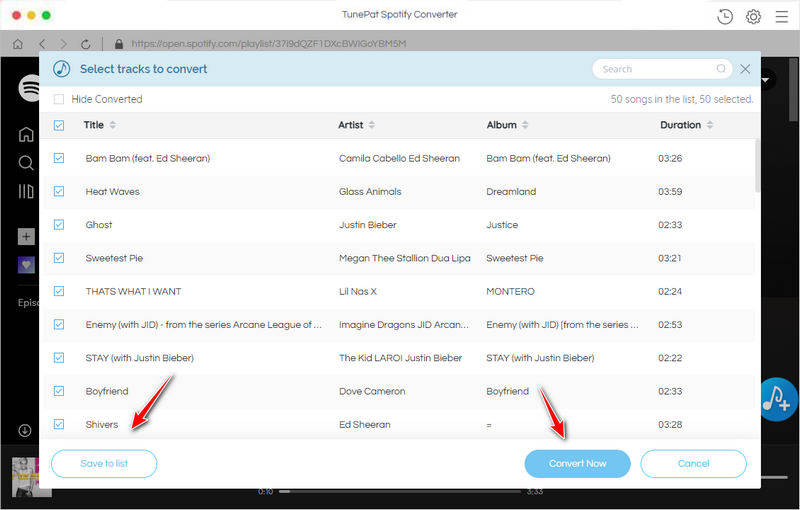 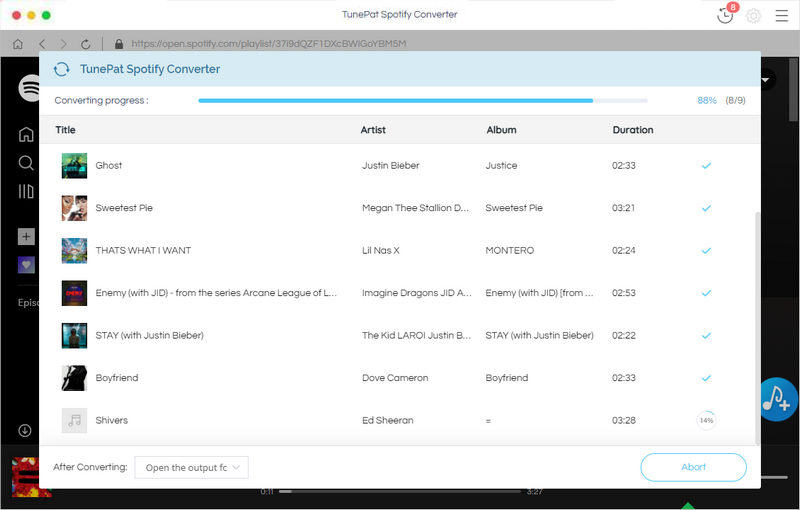 Finally, the output folder will pop up automatically once the conversion is completed successfully. Currently, you own these download Spotify songs forever. What do you want to do with these downloaded songs? Here are a few suggestions for your reference: 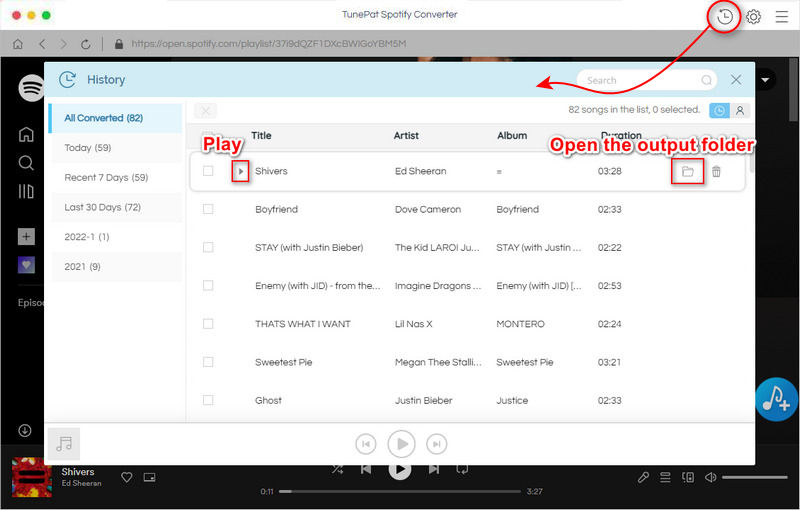 You will never enjoy the permanent playback of Spotify music without the help from TunePat Spotify Music Converter. It won't take much time to follow several steps to download and convert Spotify music to common formats on Mac. After downloading music from Spotify to Mac locally, all the issues regarding Spotify Music are solved perfectly. You can get a free trial and follow the steps above right now.

An Easy Way to Download Apple Music in MP3 Format

How to Transfer Spotify Music to Amazon Music